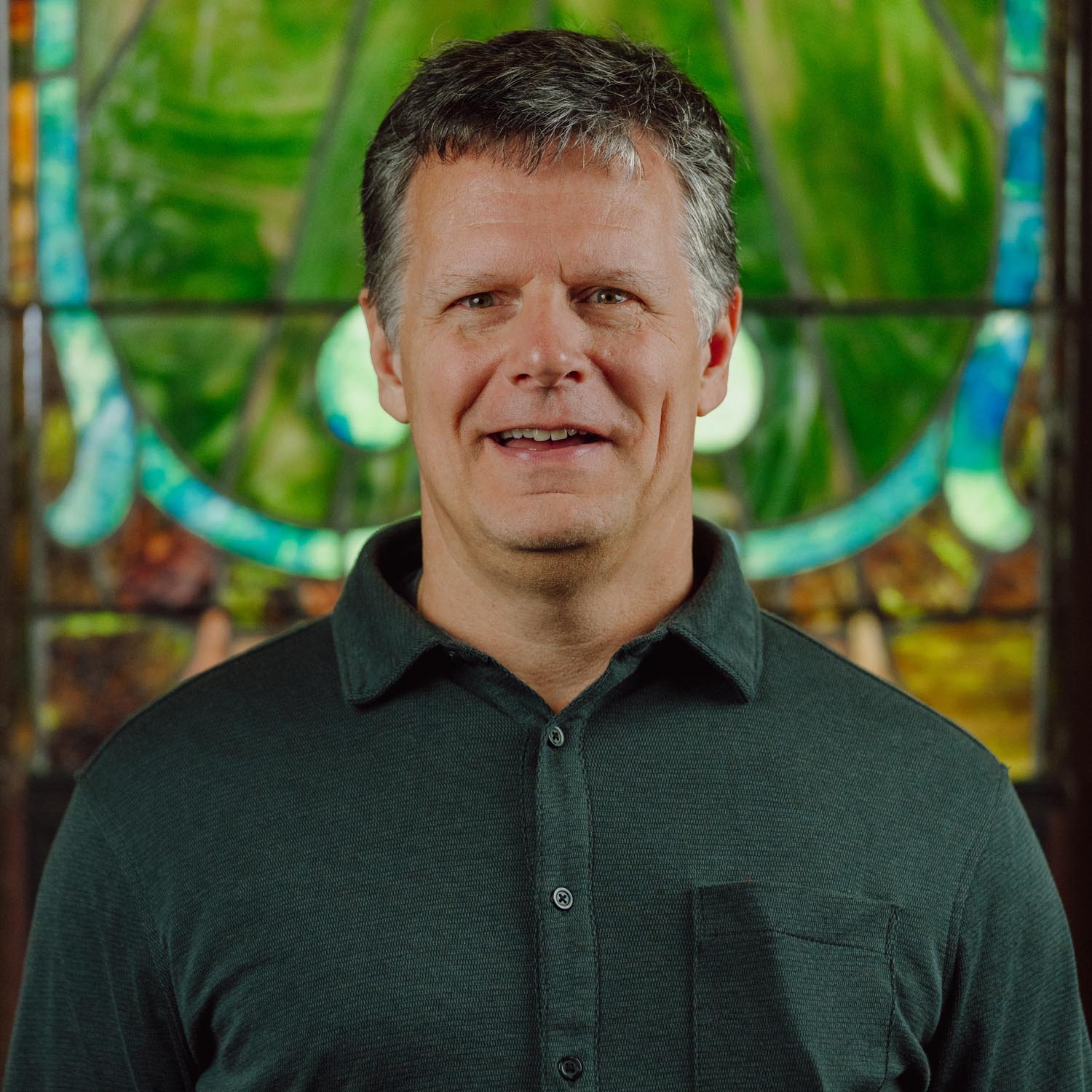 After growing up in Southern California, Stan moved to Minnesota to attend Bethel College (yes it was a college back in the late 80s). He graduated and met the love of his life Carol.  Stan and Carol married in 1989, have 3 great adult children and now also a son and daughter-in-law.  After finishing his MBA degree Stan works as an Organizational Development Consultant and Executive Coach.
In 1996 Stan met Steve and together started Hope CC (eventually telling their wives).  Stan is an elder, disciples men in their faith journey with Jesus and gets a ton of joy developing new believers.  He also teaches the SHAPE class (ask him about it) and co-facilitates with Carol the pre-married class along with several other odds and ends.