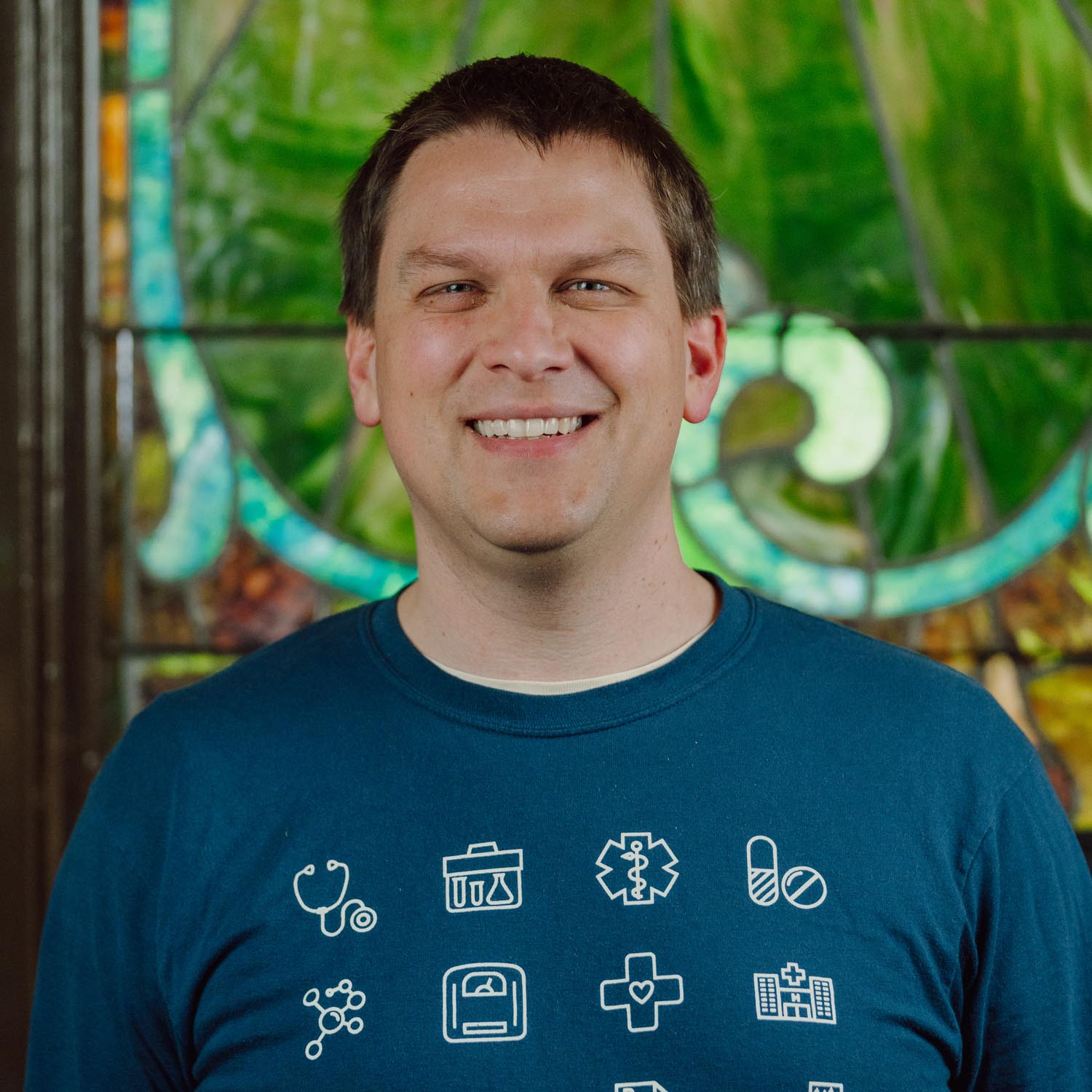 Andy attended the University of Minnesota, and visited Hope during one of his first weeks of school as a college freshman.  After kicking the tires for a few years, he became a member in 2006, was on the Leadership team in 2007-08, and has been an elder since 2013.

Andy is married to his beautiful wife Coral, and has three kids.  Andy likes long walks on the beach, but likes long strategy board games and marathon running even more.