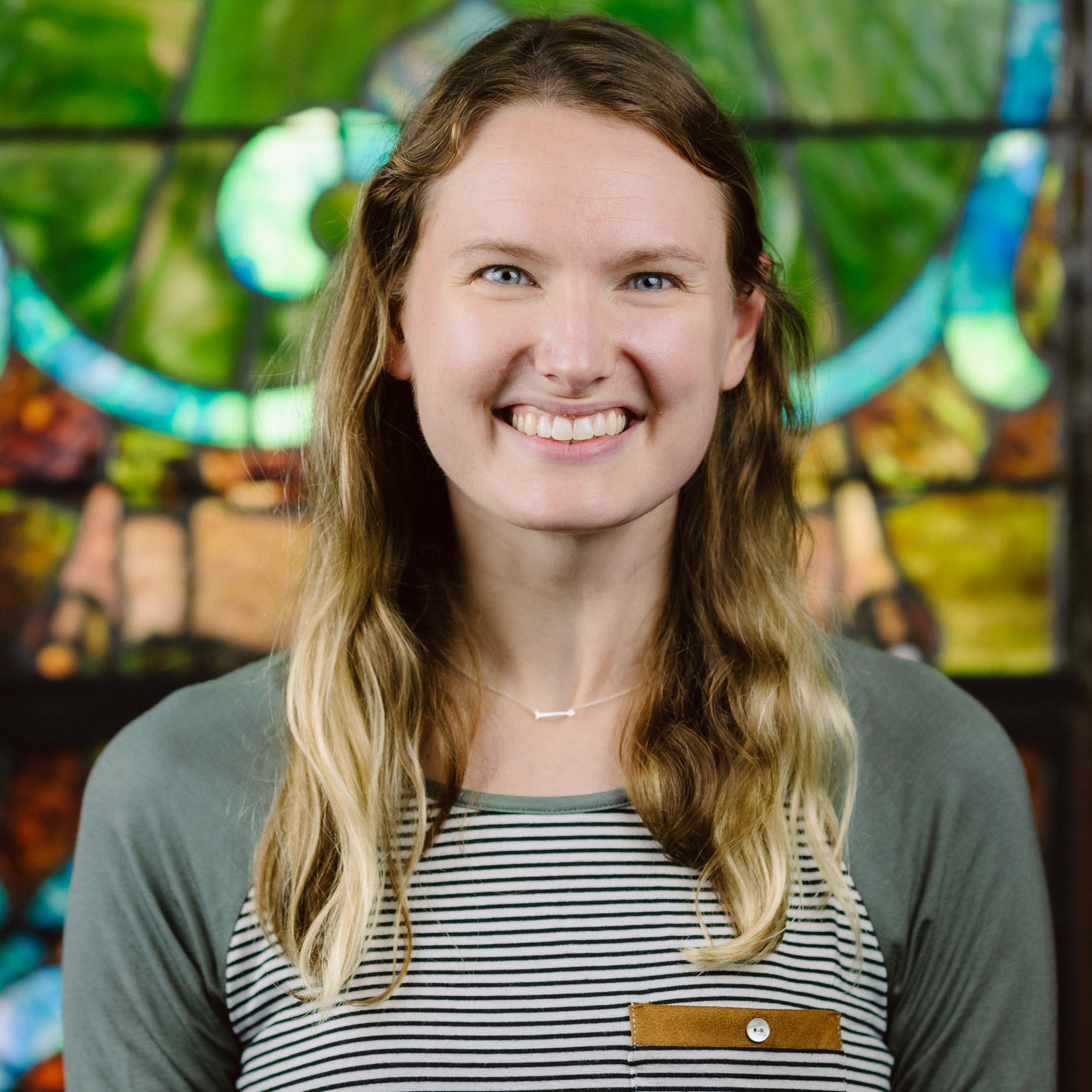 While attending the University of Minnesota, Erica got on a bus with friends that took her to Hope in the Fall of 2007, and it quickly became her home. She was married at Hope in 2009 after graduating, and started a small group out in the far-away lands of Eden Prairie with her husband. In Fall 2012 she began the Leadership Development Institute as a Trek 1 intern. After LDI, Erica spent her time as a fitness instructor, learned about the house-buying process, and how to care for a small human. She joined staff in May 2016 and became full-time in August 2019.

Erica is married to Ben and has one kiddo named Arien. She enjoys running, baking, reading, and resisting the universe’s bend towards entropy.